A concert shoot, a night scene in a reality show, a night time crime scene… often low-light, uncontrolled situations, they almost all have problems with black levels. Everything else might be fine but either the shadow areas are too dark or too light…there’s either too much low-level noise or things are unnaturally bright. You really don’t want to go into the color corrector…that’s overkill, but you have to fix it somehow…

With just two basic controls over gamma: expand and compress, and armed with three built-in scopes: waveform, RGB Parade and histogram, you have all the tools you need to make short work of attacking errant levels and legalizing signals. The on-screen scopes are very responsive to your changes and most likely the several presets will get you to the levels you need for a pretty picture. 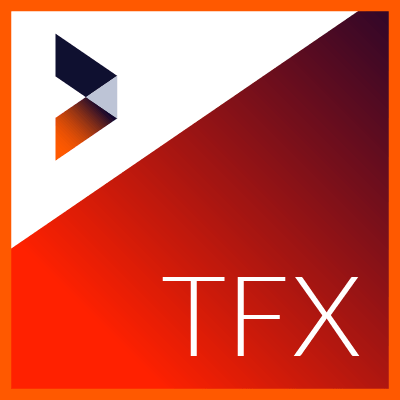 Get all Ultimate editions of Elements, Essentials, Filters, Stylizers, Transitions, and Titler Pro 7.