Here are the Common Video Editing Terms You Need to Know

Study up because these video editing terms are important to know!

Aspect ratio relates how the width and height of your video relate to each other. Those dimensions are expressed through a ratio.

See the image below for more examples of this video editing term. B-roll gives you flexibility according to the video editing rules when editing because it is supplemental footage that makes a previously incongruent scene smooth.

B-roll can also provide more details to support the scene like in the news, wedding films, or interviews.

Say you were shooting footage of a person walking in a park and you wanted to shift into a new view of the subject. B-roll, like the image below in the park, can be inserted to make the transition easy on the eyes. 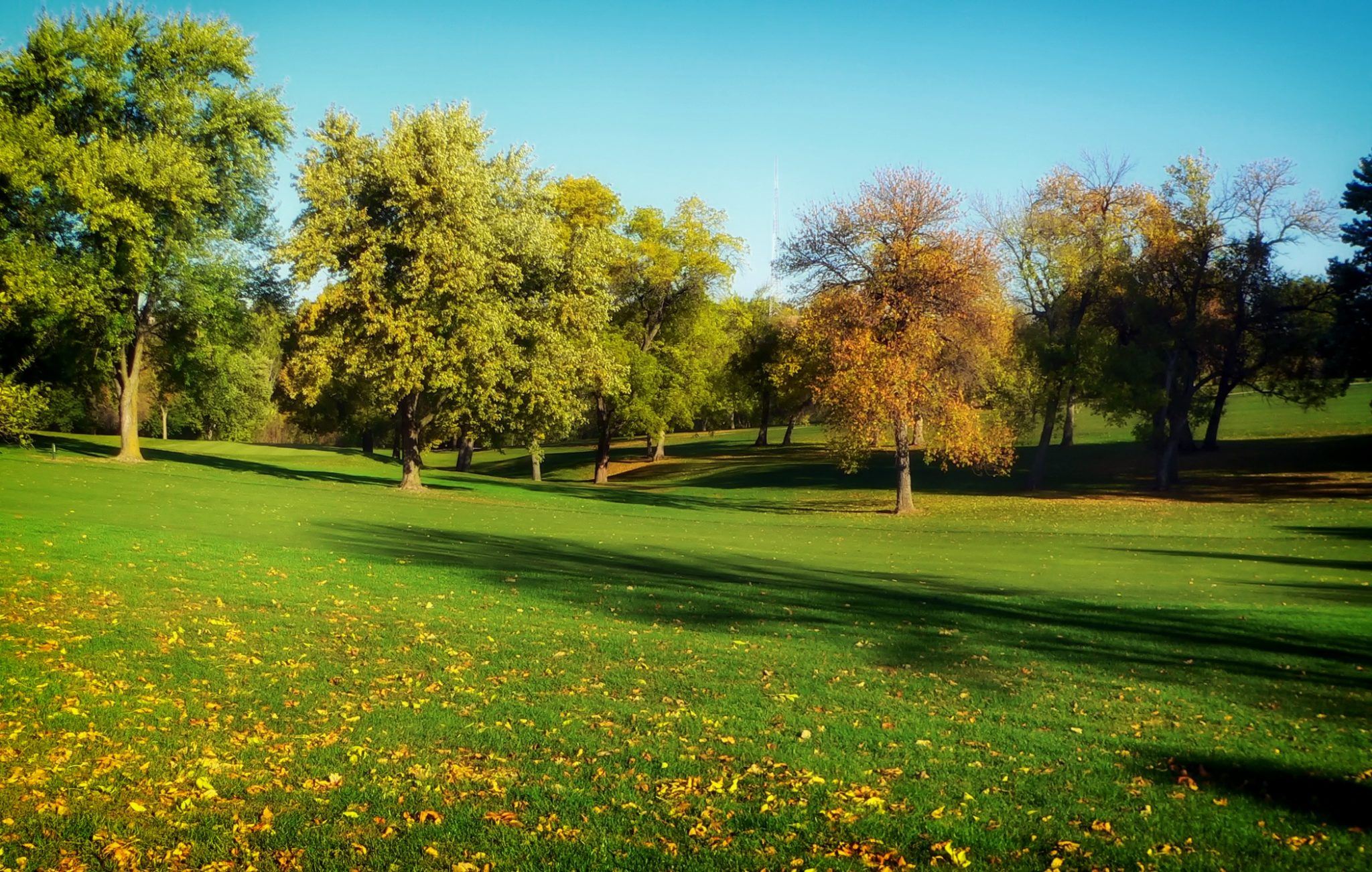 For every second in the video, the Bit Rate, or Data Rate, is the amount of data used each second. This is most commonly measured in kilobits per second (kbps). Kilobits per second can be variable or constant.

Close ups are shots that frame the subject tightly.

For example, if the subject were a person, the close up would be filled with their face. Color Temperature is measured in the unit Kelvin and the scale ranges from cool to warm.

This video editing term refers to the visible light in a shot. Compositing is used often when editing footage because it is the process of combining multiple images using video editing software.

Compression is the process of reducing the amount of data in a video file. This makes the uploading and downloading processes for your video much quicker. While it does take time to compress your video, we recommend it because of the time you’ll save late and leave you with more storage for more videos!

Crop factor is a number (typically from 1.3-2.0) that represents the ratio of a sensor’s imaging area to that of a full frame sensor. Try multiplying the focal length of your lens by your camera sensor’s crop factor. It will give you the focal length for the lens/sensor combination! Cool right?

Cut-in is a type of shot that most often shows the objects the subject is in contact with or manipulating. Cut-in shots are similarly helpful to b-roll because they stray from the subject for a short period of time.

Foley is when you reproduce and/or create sound for a film. Often times, the actual sounds of nature, chewing, etc. are not naturally captured, they are actually reproduced in a studio.

The frame rate is the rate that your shutter cycles through opening and closing or when the sensor captures video in a 1 second period.

HDMI connectors digitally carry audio and HD video to a television. Make sure to get one of these if you want to work from a larger screen or you want to share your production!

J-cuts are used when editing footage to have the audio from the next shot precede the video. J-cut is not short for jump cut. The name actually comes from the shape a j-cut makes on your editing program’s timeline.

Jump cuts make your production look amateur because they are abrupt changes between sequential clips. The subject in a production that has jump cuts appears to jump across the screen from one spot to another. The shots don’t fit together and prove disruptive to your audience.

L-cuts are the exact opposite of j-cuts because the video is edited so that the video’s image changes from one shot to another but the initial shot’s audio continues into the next clip. Like a j-cut, an l-cut has its name because of its appearance in the timeline of your editing software.

The name of this video editing term, Lower Third, derives from the Rule of Thirds. A Lower Third is a type of title used commonly by news broadcasters, YouTubers, vloggers, and interviewers. NewBlueFX makes great Lower Third titles for your production in all of their titling plugins. To learn more, click here!

A memory bank is surprisingly not the same as a memory card or disc. Memory banks are more similar to a memory box in that they capture a certain time or event in someone’s life. The difference is a memory bank does this through video, not by keeping the physical objects. Memory banks often use natural sounds, rather than foley, are set to music, document travel, or importantly, they can simply record moments in daily life.

NLEs are non-destructive editing systems. In this case, the NLE performs predominantly on videos (NLVE) and audio (NLAE). The name, non-linear editing, takes its roots from linear video and film editing from the 1900s.

Pans are fixed horizontal movements made with your camera. They are the opposite of tilts.

Your press kit will provide information about your production to the press so as to promote it. This information is typically background that can include the crew and cast’s bios, a synopsis, Q&A with members of the crew such as the director, anecdotes, stills from your production, and reviews of it.

Resolution refers to the actual number of horizontal and vertical pixels your video contains.

Often times, the resolution is referred to by only the amount of pixels that appear vertically. The examples listed would appear as 480p, 720p, and 1080p respectively. The shot list is essentially a checklist of all the shots the videographer wants to include in the production. By planning shots ahead of a shoot, you can be more efficient with your time and gear you may be renting which will save you time and money.

Your productions will also have a sense of direction and motion.

A Storyboard consists of drawings that illustrate all of the scenes in your production. They are an organized and direct way to visualize what needs to be shot or animated.

A production is synchronized when the audio aligns with the video imaging.

The Rule of Thirds suggests that points of interest line up with the lines or intersections on the grid. Three-point lighting is useful because 3 lights are set up in a way that eliminates the majority of shadows to balance the image and have appealing contrast. The 3 lights are commonly called fill, key, and backlights.

Tilts are vertical movements made with your camera that are fixed. Tilts are the opposite of pans.

Wide angle lenses have short focal lengths with respect to the body of the lens. These lenses include more of the subject than a normal lens of the same size at equal distances (away from the subject). Be aware, if you are using a wide angle lens when filmmaking, your subject may appear warped.