For decades, filmmakers have been able to capture their film’s personality with eye-catching posters and titles that promote their films. Typography, seen through movie fonts, is at the center of creating a film’s overall identity and is often used to give audiences a feel for a film’s mood and theme.

Let’s take a look at 10 of the most iconic films in history, how they use typographic design to their advantage and where you can get your hands on their awesome fonts.

It’s Time for the Movie Fonts 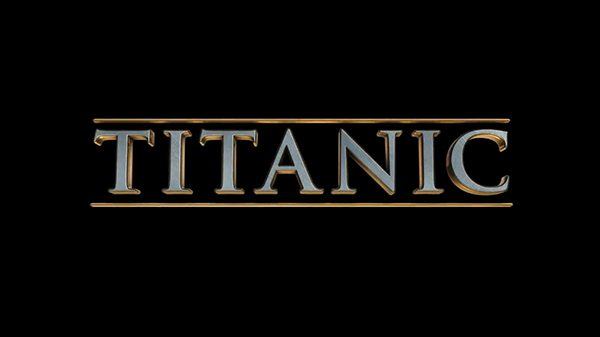 About the font: Trajan, the font used on the poster for Titanic and a favorite of French girls everywhere, gives the poster a traditional look that fits well with the film’s time period and classy aesthetic. 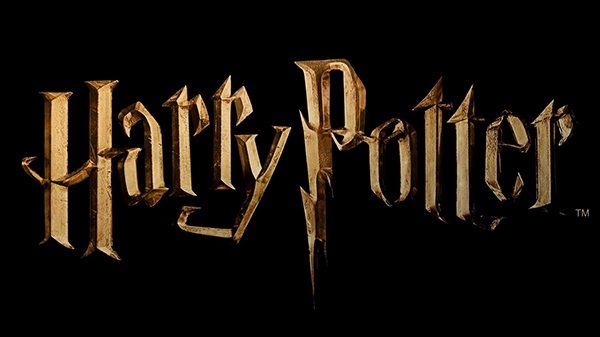 This font instantly transports the viewer into a world of magic. The jagged lines give this font sharp edges and the lighting bolt is reminiscent of the the scar on Harry’s forehead. Harry P is perfect for muggles everywhere looking to make their films a little more whimsical.

3: Gone With The Wind About the font: It’s always nice to have the font of the “Most magnificent picture ever!” The aged charm of Egyptian Bold Extra Condensed fits seamlessly with the film’s setting in the South and should come in handy for making truly magnificent tiles. 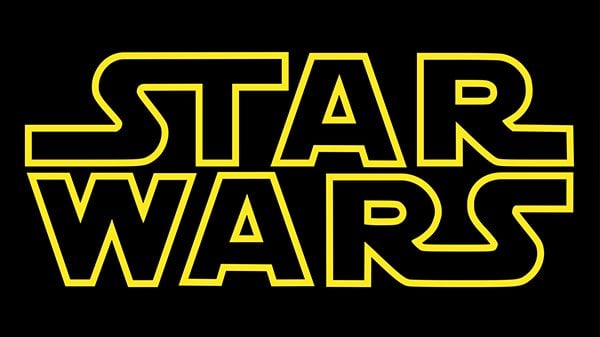 About the font: Star Wars is the complete package. Everything from the epic music, the story and of course, the epic font. The smooth and clean lines of this font evoke the modern feeling of space travel, the trailing lines give it the illusion of accelerating through space. This is one of the movie fonts that just looks plain cool. Even with our nostalgia goggles off.

5: Silence of the Lambs About the font: Sometimes less is more. In this instance, the elongated sans serif font Industria functions as an eerie addition to the already bleak atmosphere of the movie. Be sure to keep this one in your font bucket. That’s as far as we’re going. About the font: The bold red font, Amity Jack, conveys blood and size. The J cleverly mimics a hook, hardly a challenge to the fishy antagonist. A classic throwback to the days where Sharktopus and Dinoshark had yet to grace our screens.

About the font: The sleek and modern lines of Trade Gothic are found on the cover of 2001: A Space Odyssey. A simple and stylish font for a mind-bending film that still holds up today. We’re afraid we can’t let you pass this one up.

8: Back To The Future

About the font: There’s nothing cooler than retro and it doesn’t get more retro than a film that takes place in the past, then the future, then the past again. Don’t think about it too much and add this movie font’s classic look-alike to your font library. About the font: The aptly named font, Adventure, is the font in all Indiana Jones movies. The red-yellow gradient alludes to the exciting and humorous nature of these films, while the black surrounding the title may suggest there is evil afoot. Definitely one of the cool movie fonts to keep under your hat.

About the font: The small colored lines offset by the larger cream colored blocks of text make this font particularly unique and the simplistic bold harkens back to another period in time. We love this font so much that we even have a tutorial on how to make your own Jurassic Park title.

Typography can make or break a title. These film posters, title screens, and movie fonts have captured the essence of their respective films and have become a part of filmmaking history.

Now that you’re all stocked up on fonts, give them a whirl and create your own iconic titles with Titler Pro 4!